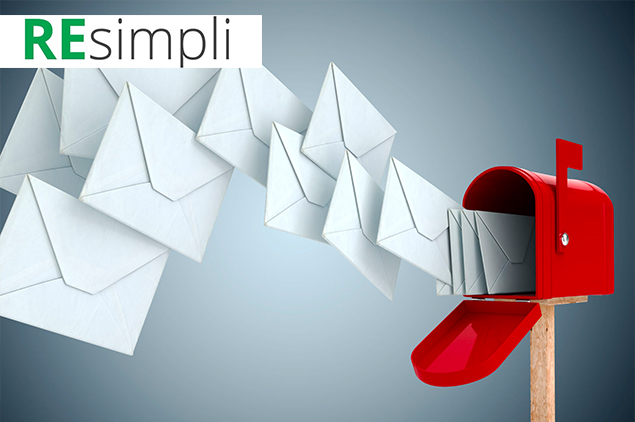 I wanted to pass along an update on how we are doing with our direct mail campaign. With the new year, we began a new marketing campaign and will be sending out 24,000 pieces of mail per month for the next 6 months.  Most of our mail is being sent to California’s central valley, and we just began a campaign in Jacksonville, Florida.

We also started the new year with an in-house call center.  In the past, we’ve outsourced most of our call volume to an outside vendor with a large staff capable of answering many calls a day.  We don’t have the luxury of a large staff, so rather than mailing once a month, we are mailing once a week.  Instead of all 24,000 pieces of mail dropping on the 1st of the month, we are dropping roughly 6,000 pieces of mail each week.  This spreads the call volume out fairly evenly throughout the month and that way doesn’t overwork our call center.

I have included a simple table below that gives a summary of where we are.  This table does not include a house that we currently have under contract, but have not purchased yet.

Here are the numbers

I am curious to see how these statistics play out over the next few weeks.  We expect to see our response rate bump up as we just recently mailed our Jacksonville list.  We should expect to see a higher call volume as the week progresses.