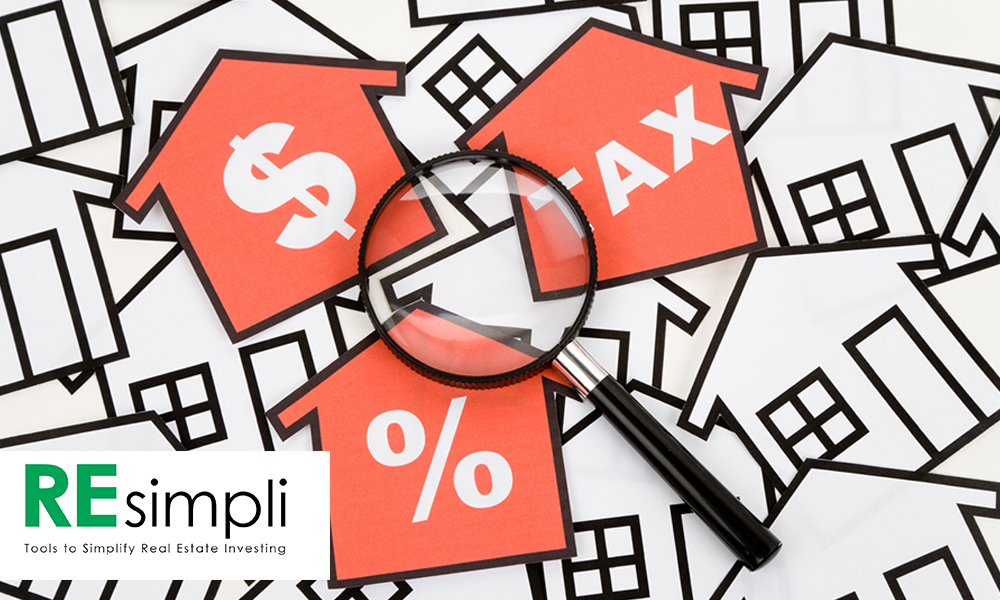 With tax season being over, there has been a lot of additional time to focus on real estate. It’s currently eighty degrees here in Minnesota, a far cry from the blizzard conditions we had two weeks ago, so things are definitely looking up. As summer gets closer, work performed last summer is paying off. A deal we are currently in the midst of closing on is a result of a postcard sent out last summer. This got me thinking as to how many times many months later a deal has come in from postcards sent out previously and sometimes it takes people a while to be ready to sell and if they are mailed consistently, they just might keep a postcard or letter and reach out. I have always been a big believer in the power of habit and have read numerous books that show the effects of habits and how much we operate on auto-pilot instead of well thought out decisions.

Getting into real estate was a bit intimidating and there was a lot of information to absorb. By incorporating learning about real estate and taking daily action growing the business it became a part of life and it keeps paying dividends. Just like a person does not get into shape by going to the gym for two weeks then quitting, real estate success will not come overnight. Opportunities will come to those who are prepared and are active in their markets. Direct mail is discouraging at times but once a deal or two is closed the benefits can be enormous. The deal that we mailed last summer began with the mailing and the potential seller reached out to me in November. After hearing about the deal I told him we were interested. My partner went out and looked at the house and wanted to lock it up but the seller was hesitant and held off. Throughout contact over several months the seller finally decided to sell after a few bumps in the road. I was ready to write this deal off as the seller kept pushing the deal off, raised the price at the last minute, and had several other odd requests but my partner wanted the deal so we kept pursuing it and it turned into an acquisition. This just reinforced the concept of being persistent and making consistent action a habit which will slowly and surely bring success.