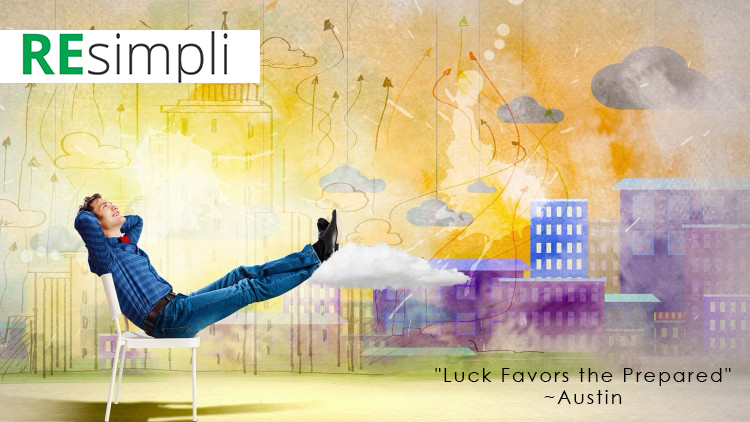 February 28, 2018 By Sharad Mehta Comments are Off

It is the first day of February 2018 and as I write this I am reflecting back on how my first true rehab flip went. When I started my business last year I was doing some cold calls over the summer and one gentleman I contacted lived in Texas but owned a small studio condo in St. Paul, MN. We had talked about him selling and he was interested but would drop off and not answer texts or calls for weeks or months at a time. I had initially contacted him in August of 2017 and through continuous back and forth we finally agreed to the deal and closed in early December for $38k, which is a solid deal even though the condo needed an overhaul and had some back due property taxes, which the seller deducted from his net proceeds.

I purchased the with cash as I rolled the profit I made on a previous deal into the condo. I also took out a $30k HELOC on my house to draw on that for rehab costs. I posted the rehab job on Craigslist and had about 25 contractors call me; it was small inside winter work in MN and everyone wanted it. I walked through the project with about fifteen different contractors – each of them had a unique idea and gave me something to think about. I ended up going with a guy who was willing to do it for materials plus $20/hour which is very reasonable. As I write this now condo renovations have finally been finished – a bit behind schedule but it turned out well nonetheless. I completely redid the studio room, bathroom, walk in room and kitchen and added a washer and dryer. My contractor went above and beyond and even furnished and decorated the studio. Throughout the renovation he stayed in contact with me, would text me questions and picture updates and swing by my house to pick up construction draw checks.

I did have a written construction contract with a detailed scope of work which was very helpful and helped clear up any misunderstandings the contractor and I had. I did include liquidated damages in the contract of $50/day for each day the project was late but waived them as the contractor did a great cost-effective job. The project finished about two weeks behind schedule which hurt my chances for a Super Bowl rental, but I am still pleased with how it turned out.  The condo ended up having around $10k of renovations, which included new appliances, furnishings and also had a special assessment for about $4k to cover exterior repairs. I am all in at around $55k and the condo is expected to rent out for $1k a month, so the numbers are good. The ARV on the condo is somewhere between $80k – $100k. Condos this small are a bit hard to run comps on, even with MLS data. The tenant will pay for everything besides water, property taxes and HOA fees. The HOA fees are only $200 a month as the HOA association goes by square feet, so my net cash flow from the unit should be around $550 after factoring vacancy, repairs etc. I will refinance the condo in the summer which will drop the cash flow to around $300 but it will be a nice cash-flowing unit in a grade A neighborhood. Other investors say I was lucky in finding the deal but I had to make hundreds of contacts before I found someone willing to sell, and as they say “Luck favors the prepared.” This was a great learning experience and I look forward to the next one!