Qualitative Data is Important, Not Just Quantitative! by Justin Bone 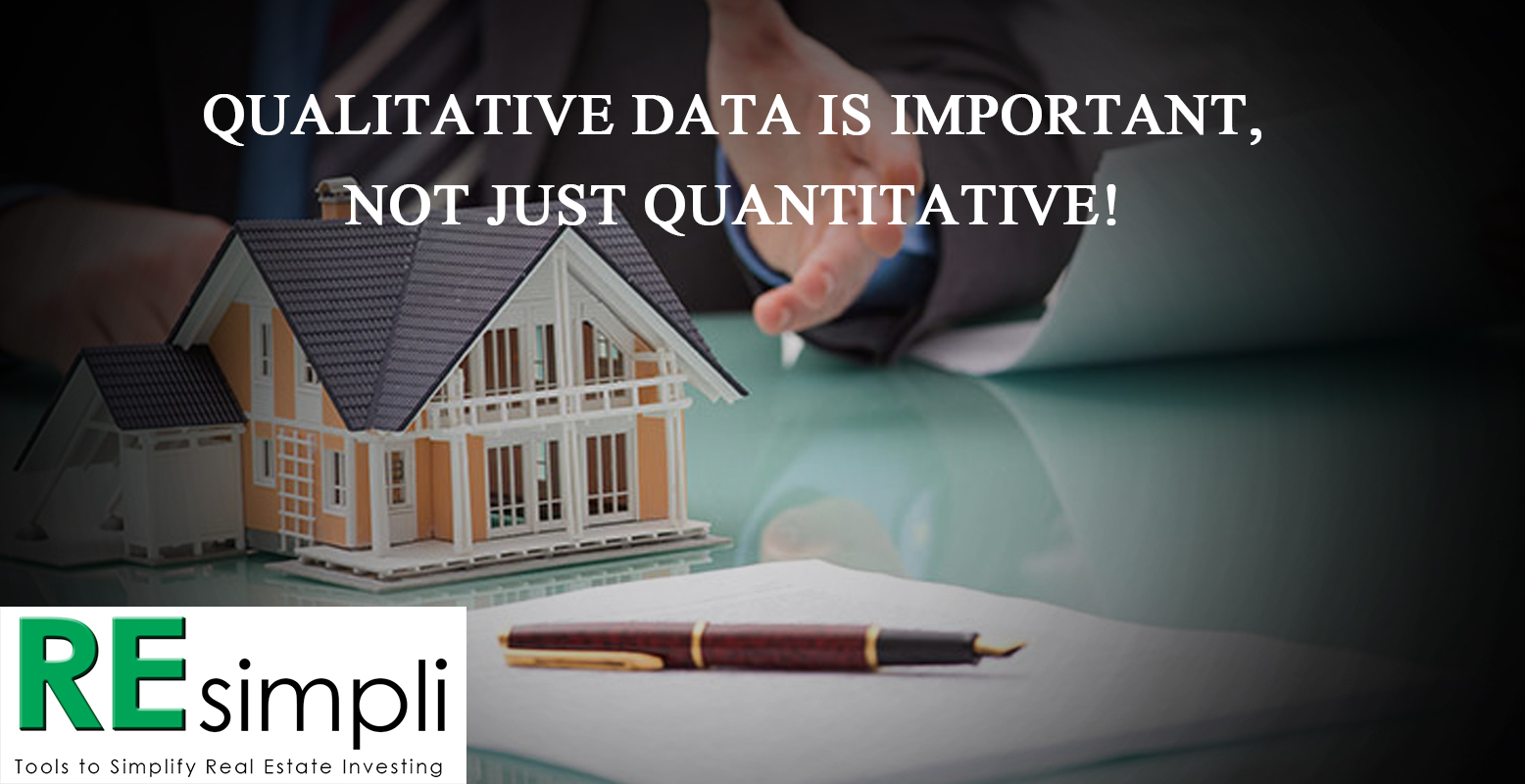 By nature, my business partner (and brother) are not pessimistic people.  So, it was certainly a rare phone conversation we had as we looked over the numbers of our most recent campaign.  It wasn’t so much that the campaign was failing, it just wasn’t yielding as much as we had hoped.  We typically expect to see 1 house purchased in every 8,000-10,000 pieces of mail sent.  Our numbers were only half of what they should have been!  At this point, we had only purchased 2 houses in 40,000 mailers sent.

We’ve had days like this before.  They were not common, but they occurred from time to time.  It’s those pesky days when we did everything we were supposed to do: sent the marketing mail, followed up with sellers, set appointments, negotiated the sales price, sent the contracts, etc.; but nothing became of it.  All we could do was sit and look at each other and wonder where we went wrong.

However, there is something strange that seems to happen on these rough days.  Although these days are not common, when they come, the very next day we usually end up getting a deal.  So, we often end our conversation with this thought in mind…

This feat of “deals showing up” has nothing to do with the stars being aligned just so, or some random bit of “good luck”, but rather, it is directly correlated with the fact that we are sending out thousands of mailers a week.  Sometimes the people we sent mailer to that particular week just didn’t have the need to sell or weren’t ready at that exact time.  When this happens, we have a pessimistic day.  But the underlying fact is, we sent out thousands of mailers, and mailers work. Tomorrow is a new day.

It wasn’t even an hour after my business partner expressed his concerns of our slow deal flow that we had a new potential lead.  My first thought was “we didn’t even have to wait until tomorrow!”